Your Solution for a Green & Pest-Free Lawn

Plants, insects, bacteria, fungi, and weeds are all living organisms that are a part of nature and the environment we live in. Some of these organisms serve a clear, beneficial purpose, while others serve no clear purpose or may even adversely affect the environment. Organisms that threaten the environment with overgrowth or by spreading disease can be classified as pests, and pesticides are substances that can repel, mitigate, destroy or prevent the spread of these undesirable organisms. Price Termite & Pest Control serves Brevard, Indian River, Saint Lucie, Martin, Palm Beach, and Broward Counties.

A pesticide is a naturally derived or synthetically developed substance that can be used to suppress, destroy or alter the life cycle of a pest. Pesticides tend to be organisms themselves, such as the bacterium bacillus thuringiensis, which is used to control the lifecycle of different types of insects and genetically modified crops.

Pesticides come in a variety of forms, including baits, bactericides, fungicides, herbicides, insecticides, lures, rodenticides, and repellents. They can have commercial or domestic applications, and they are used in both urban and rural environments.

What Are Some of The Different Types of Pesticides?

Natural substances found in nature, such as garlic, tea tree oil, eucalyptus oil, and extracts of pyrethrum, can be used to control pests. However, when used as a pesticide, these natural substances are subject to the same regulatory requirements as synthetically developed pesticides.

How Do Pesticides Work?

Pesticides control pests by targeting and inhibiting their behavior and development physically, chemically, or biologically. When applied as directed by the pesticide label, most of these substances are lethal to the target pest.

There are some pesticides that control pests in a non-lethal manner. These include:

How Pesticides Reach the Target Pests

The manner in which a pesticide interacts with its target pest depends on the types of chemicals or active ingredients in the pesticide, the method of application, and the type of environment in which the pesticide is being used. Spraying, fumigating, and baiting are the most common methods of application for pesticides.

A variety of pesticides requires dermal or surface contact to be effective. These substances are known as contact pesticides, and they are typically absorbed by the cuticle of insects or the exposed plant tissue of the target plant. Tetramethrin, the active ingredient in many household fly sprays, and bipyridylium herbicides, such as paraquat, are two types of contact pesticides.

Some pesticides work systemically, meaning they can be injected or fed into a protected plant or animal and prevent other plants, insects, and organisms from feeding on them. Systemic pesticides spread beyond the injection or feeding site within the protected animal or plant, so when insects, fungi, and other organisms feed on the protected animal or plant, the pest will die after ingesting the systemic pesticide. For instance, some insecticides that are applied to plants are translocated throughout the plant to kill pests that suck or chew on the leaves. Nematicides that are applied to the foliage of plants are translocated to the roots to kill nematodes and caterpillars that feed on the plant’s roots below the ground’s surface.

Some active ingredients in pesticides don’t take effect until they’ve been ingested by the target pest. Blood anticoagulant in bait rodenticides only takes effect once it passes the digestive system into the bloodstream of the target rat or mouse. 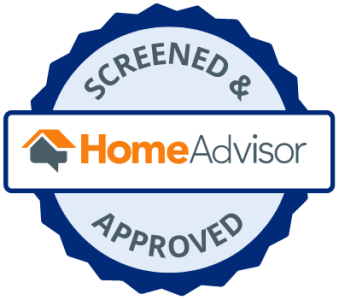 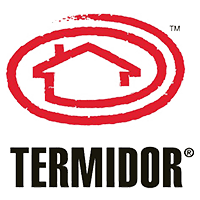